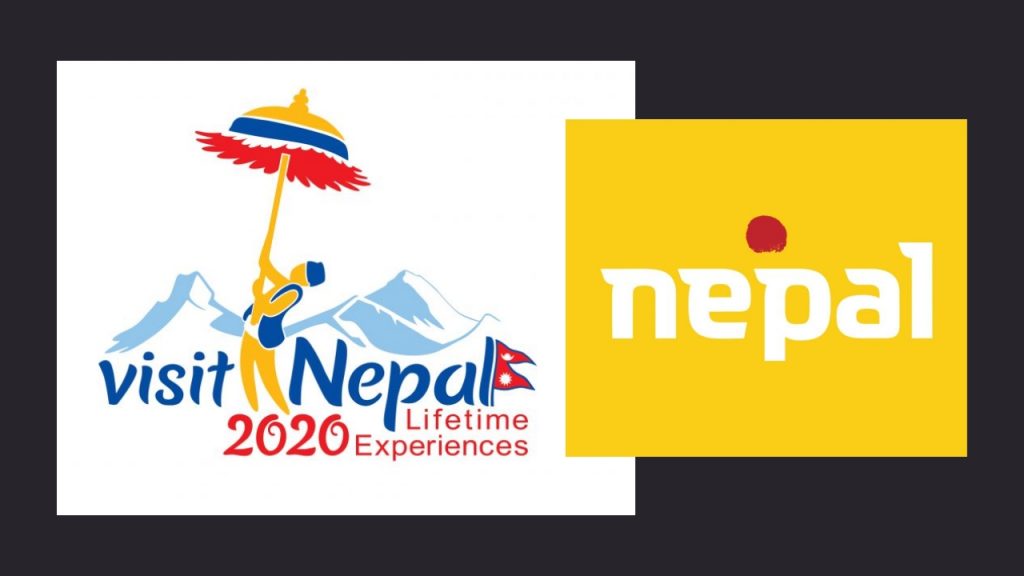 President Bhandari made the formal launch of the campaign by torching the ‘Light of Unity’ and unveiling the official mascot of the campaign ‘Yeti’ – an enigmatic snowman which is believed to live in the high Himalayas. Yogesh Bhattarai (Minister for Culture, Tourism and Civil Aviation) said that the Visit Nepal 2020 was only an entry point and that the government was preparing to observe the coming decade as the tourism decade, in his welcome speech. Along with this main event Visit Nepal 2020 was also officially inaugurated in all seven states of Nepal. The theme for the conclave is sustainable tourism through preservation of natural and cultural heritages.

We team of WishNepal would also like to welcome you all to explore Nepal in this year and be a part of this national event. Welcome to Nepal, Happy New Year 2020 and Visit Nepal 2020. 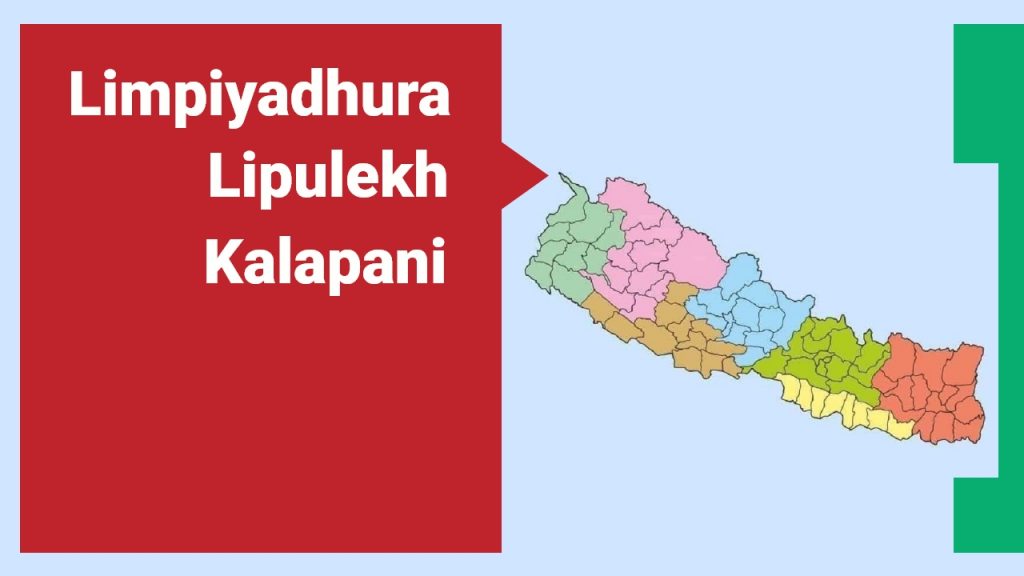 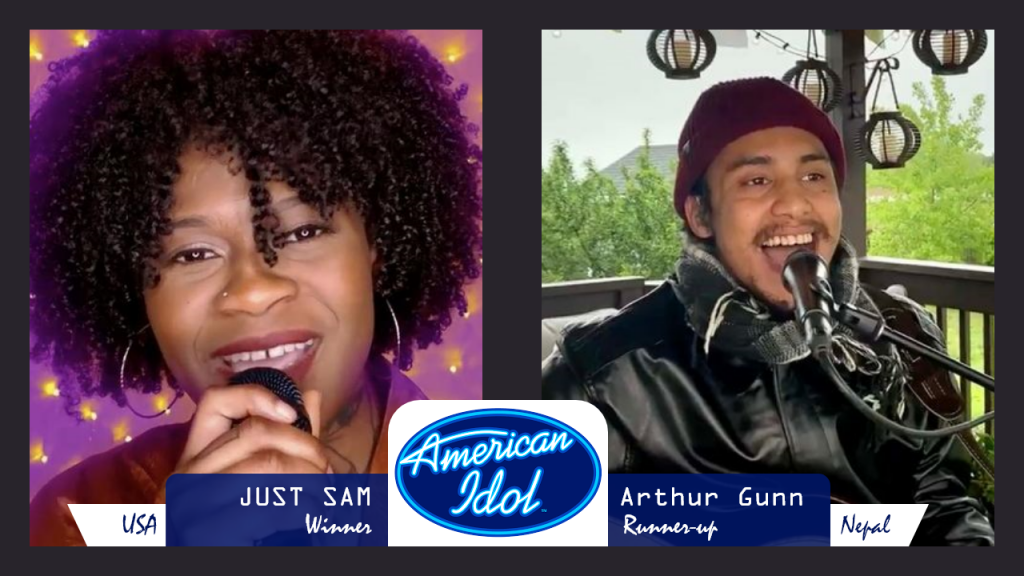 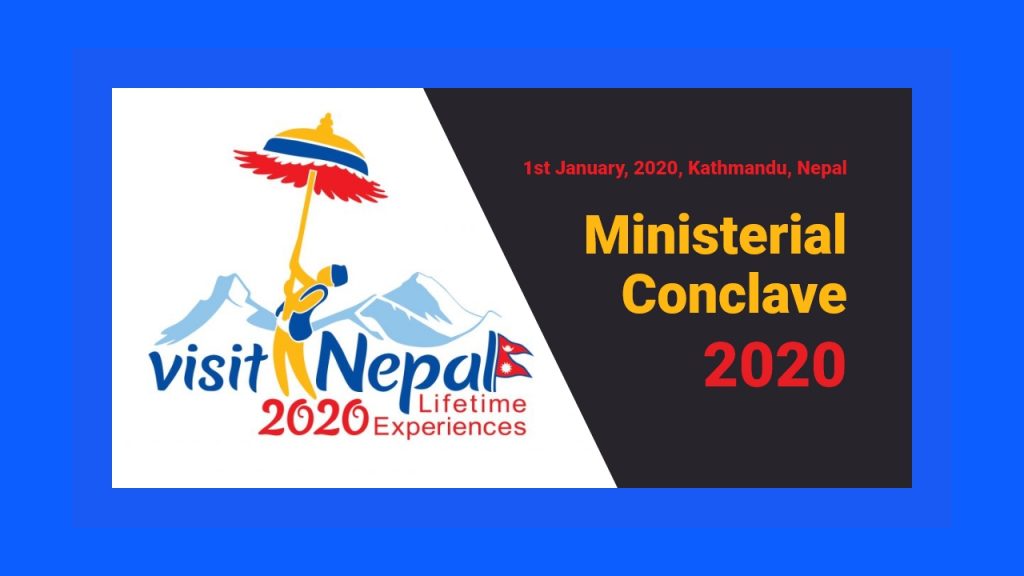 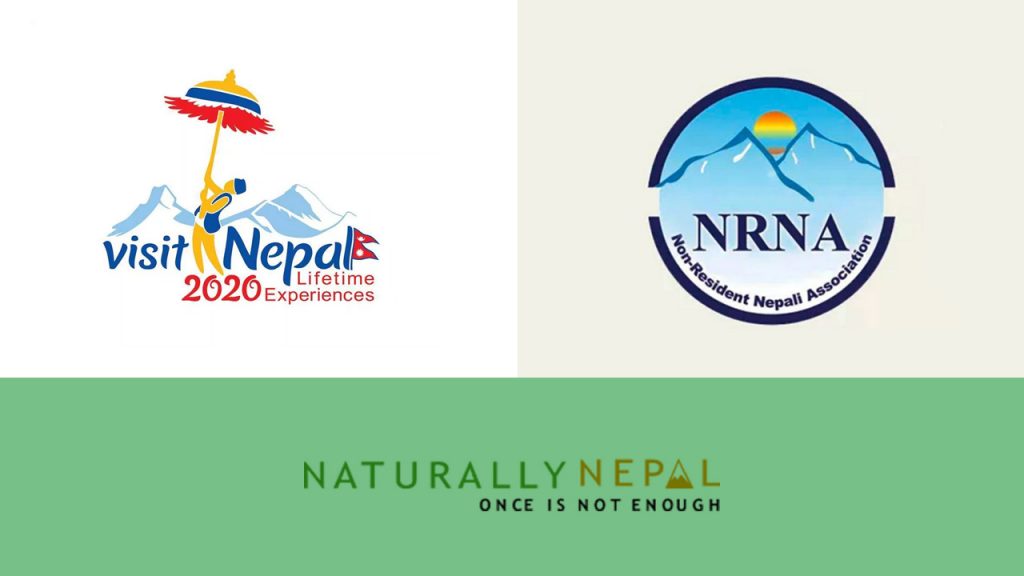 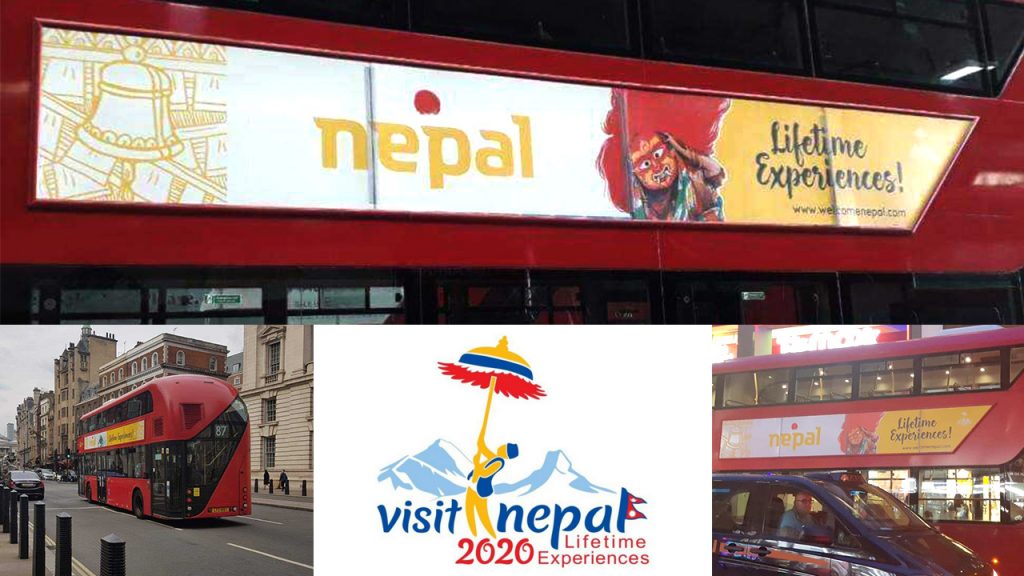